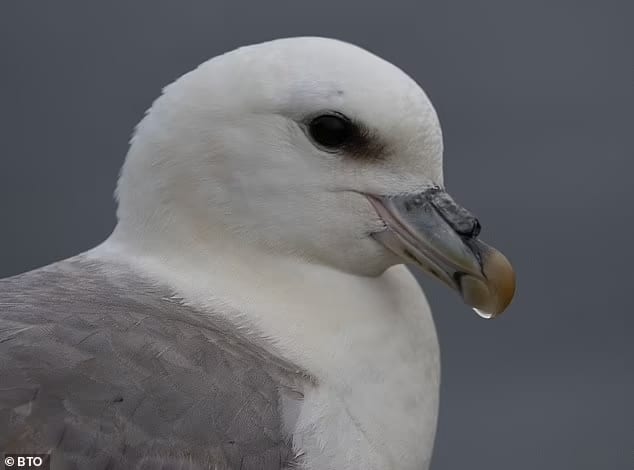 A seabird found on an uninhabited island in Orkney is the oldest of its kind, experts reveal. The fulmar – a type of tube-nosed seabird – was born in July 1975 and spotted almost half a century later on the island of Eynhallow, says the British Trust for Ornithology. Researchers were able to work out […]