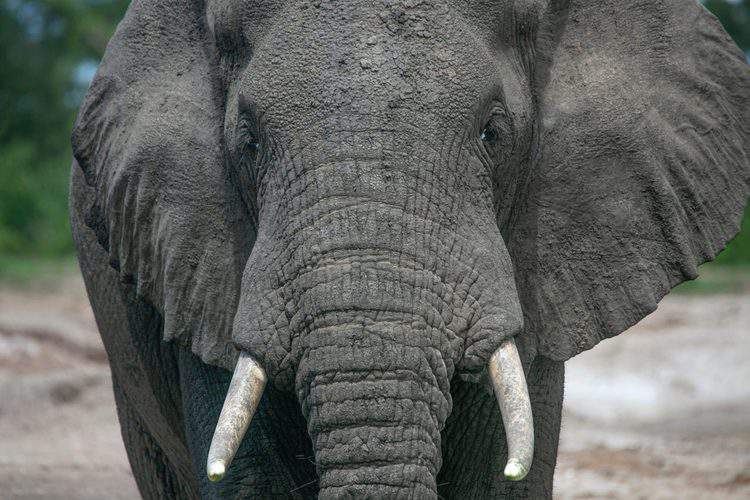 In Karappuzha, southern India, a horrific video was leaked showing a man being crushed to death by an elephant. According to reports, the elephant was owned by a local hospital trust. Arun Panikkar, the man in the video, was an elephant caretaker who was washing the elephant. The 40-year-old man attempted to persuade the elephant […]