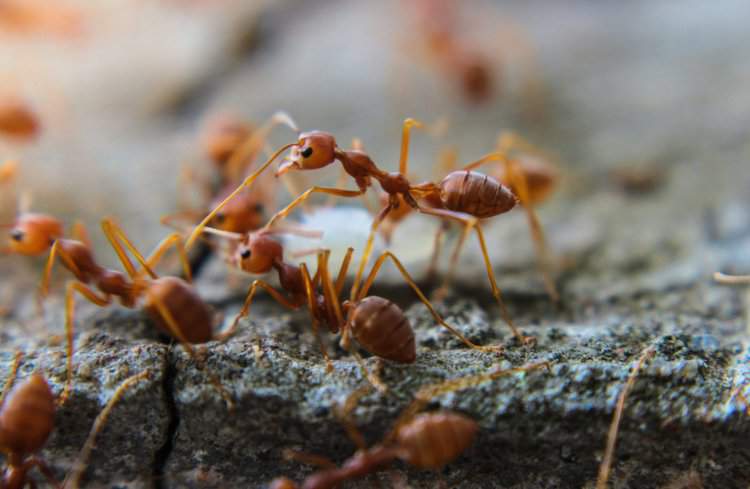 Scientists have now estimated that the global population of ants around the world is 20 quadrillion or 2.5 million per person. The number was officially published in the peer-reviewed journal Proceedings of the National Academy of Sciences after scientists combed through 489 published studies that surveyed the number of ants in a given environment. “It’s […]