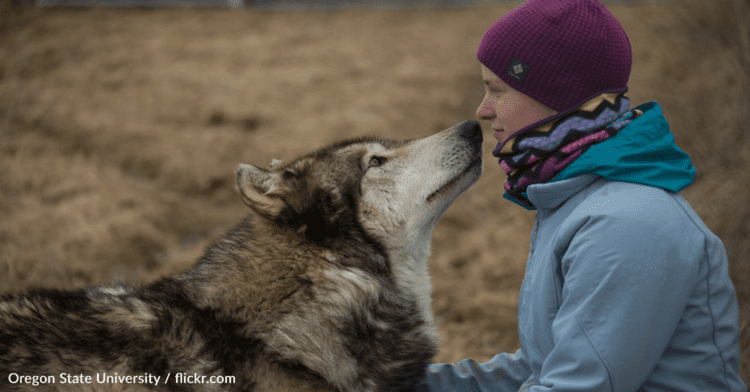 It’s commonly known that dogs are man’s best friend. They’ve held that title for as long as they’ve been domesticated, a new study suggests that dogs may have been friends with humans even before domestication! The study, titled “Human-directed attachment behavior in wolves suggests standing ancestral variation for human–dog attachment bonds,” was published in the […]