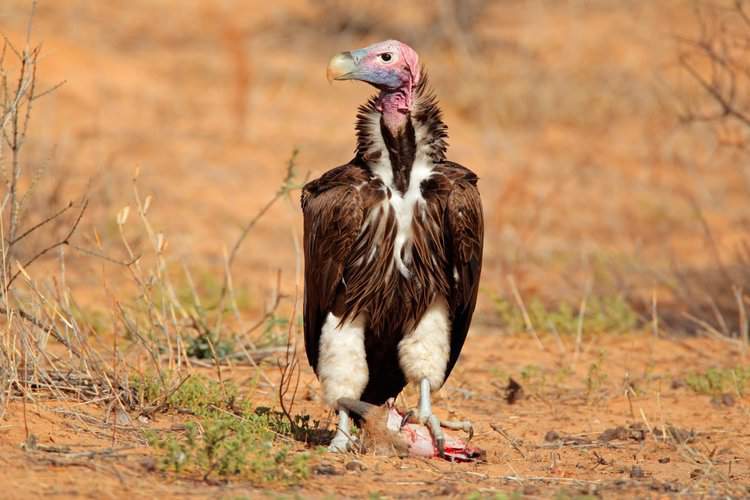 After 100 vultures in a South African park died, witch doctors are being blamed for poisoning them so that they can use their body parts in black magic potions. At least 150 critically endangered vultures were poisoned to death in Botswana and South Africa in two separate events last week. Around 100 were found dead […]